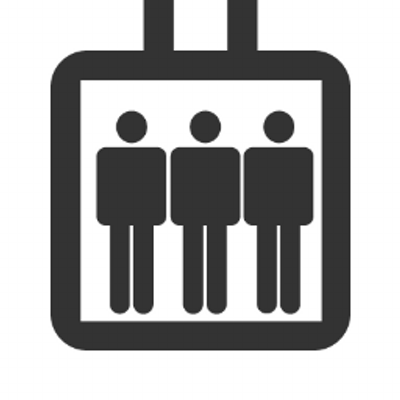 Did you know, there is a #Firefox Dev Edition? https://www.mozilla.org/en-US/firefox/developer/

Needs some optimization for sure. What is it? #brachiograph

"We find that Zoom has “rolled their own” encryption scheme, which has significant weaknesses. In addition, we identify potential areas of concern in Zoom’s infrastructure, including observing the transmission of meeting encryption keys through China."

Move Fast & Roll Your Own Crypto: A Quick Look at the Confidentiality of Zoom Meetings - The Citizen Lab

Asking #jitsi admins! We found a bug, has anyone experienced the same?

Finally running #pico8 on my Planet Computers #GeminiPDA with #SailfishOS. The downside is that it only works in portrait mode. :(

I hate the internet. Kind of addicted to Marbula One https://m.youtube.com/watch?v=JtsQ_UydjEI

There are already PRs for adding APIs & English translations.
https://github.com/pcm-dpc/COVID-19