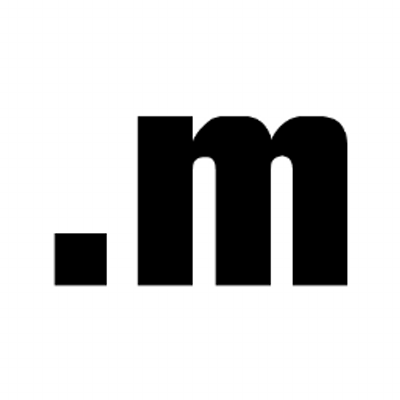 Asking #jitsi admins! We found a bug, has anyone experienced the same?

Finally running #pico8 on my Planet Computers #GeminiPDA with #SailfishOS. The downside is that it only works in portrait mode. :(

I hate the internet. Kind of addicted to Marbula One https://m.youtube.com/watch?v=JtsQ_UydjEI

There are already PRs for adding APIs & English translations.
https://github.com/pcm-dpc/COVID-19

Reminder to myself: If you are tls-proxying #keycloak don't set frontendUrl to proxy-domain (just leave the default) and proxy to keycloak-http not -https, if you want to read client/remote ip.

Anybody here with some keycloak experience? email verification is not working as the configured mailserver is not even contacted. With "Test connection" I only get "Error! An unexpected server error has occurred".

Have you ever sent a fax?

[feel free to boost this to maximize response.]

Self-host VSCode in your browser:

Works surprisingly well. It's indistinguishable from the desktop app.